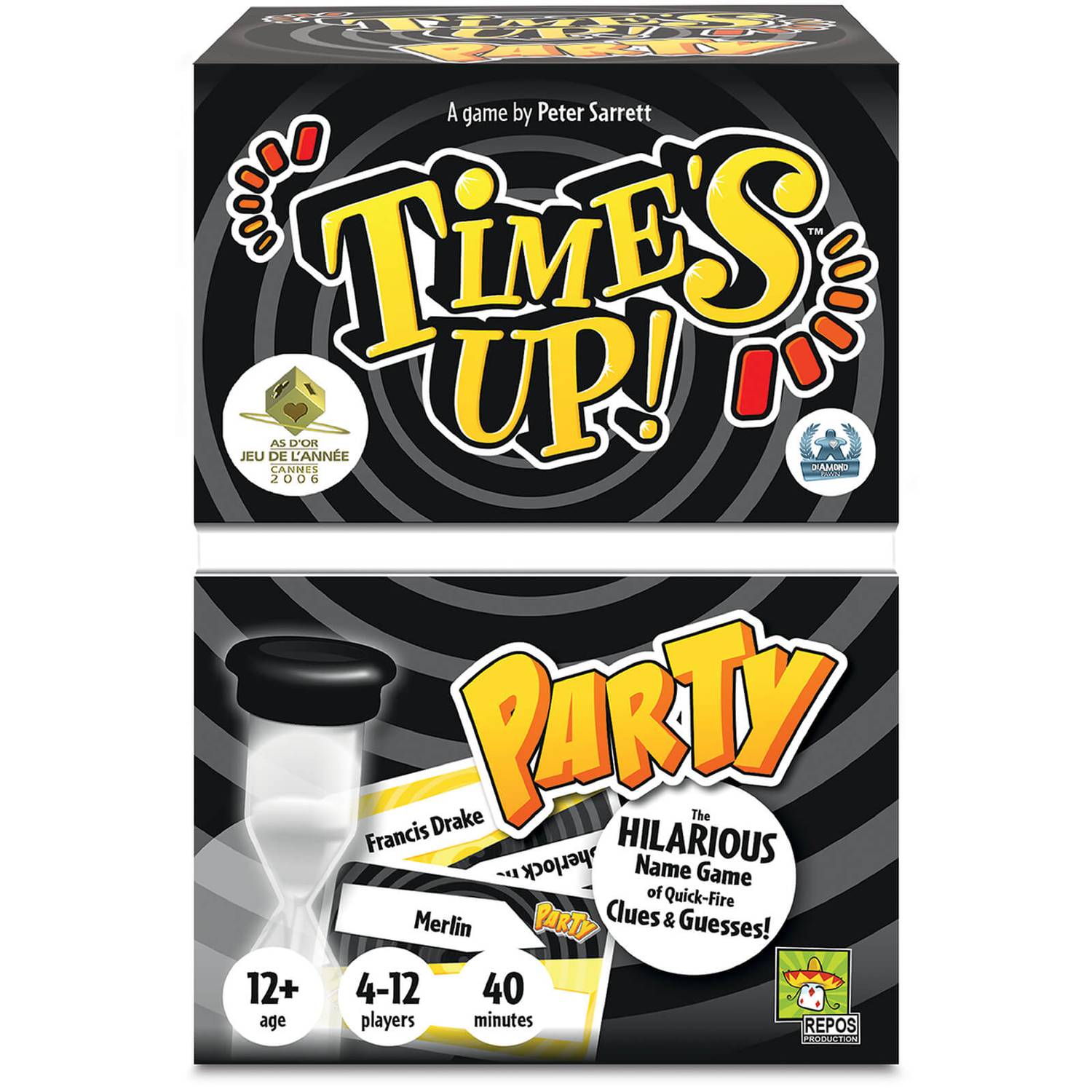 Based on the popular game Time’s Up!, Party Edition challenges players to guess the names of famous people and titles of films and videogames among others.

Players try to get other players to guess the same set of titles over three rounds. In each round, one member of a team tries to get his teammates to guess as many titles as possible in 30 seconds. In round 1, almost any kind of clue is allowed. In round 2 no more than one word can be used in each clue. In round 3, no words are allowed at all.