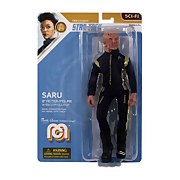 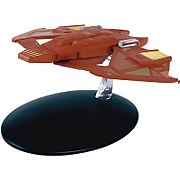 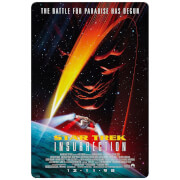 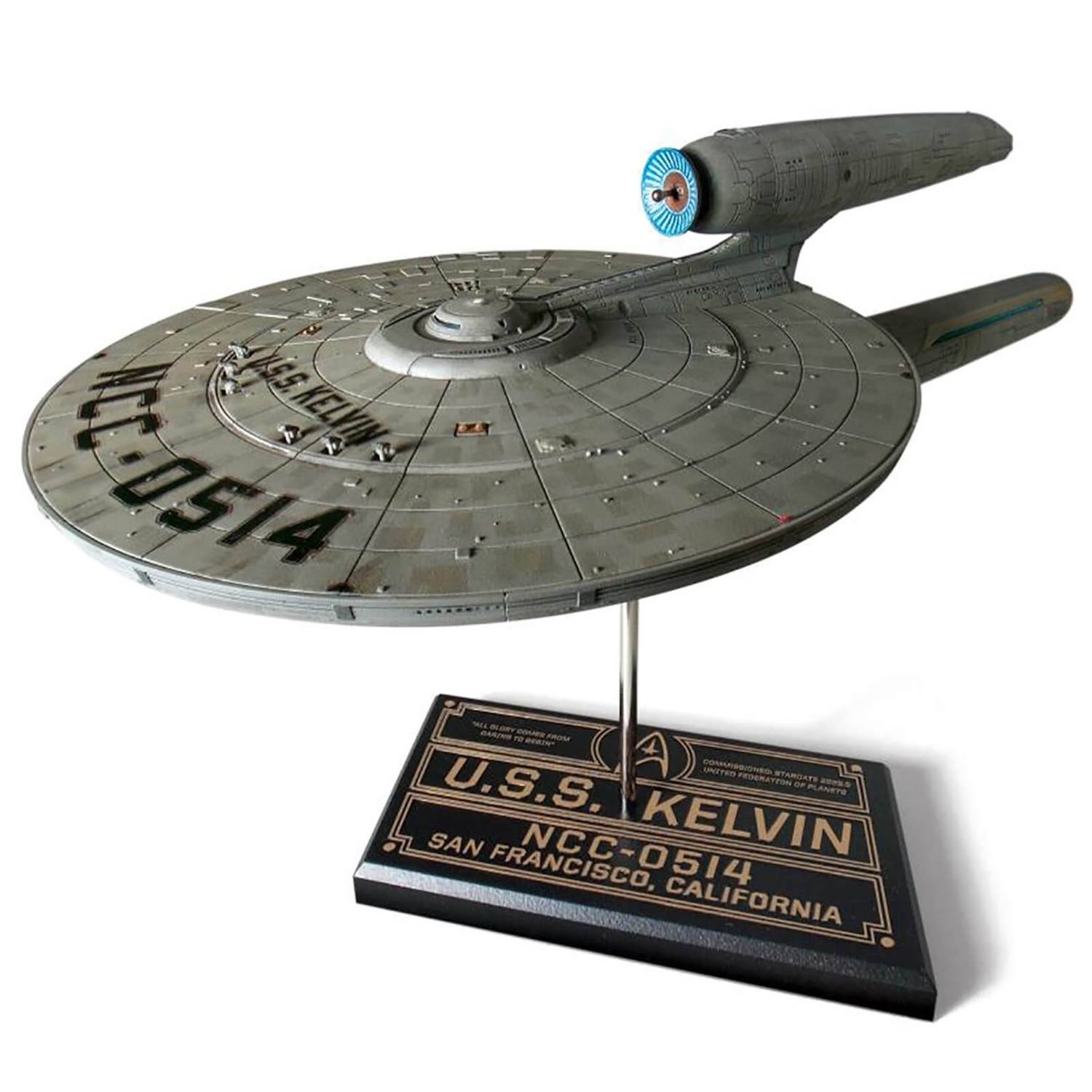 The U.S.S. Kelvin, Starfleet registry NCC-0514, is noted for its deadly encounter with the Romulan ship Narada, which emerged from a black hole created by the detonation of a red matter device. In the ensuing combat, Lieutenant Commander George Kirk assumed command of the ship, sacrificing himself and the Kelvin by ramming the Narada at full speed, effectively disabling the enemy craft and allowing remaining crew members, including Kirk’s pregnant wife, Winona, to escape via shuttlecraft. It is notable that George Kirk’s son, James Tiberius Kirk, who would grow up to become the famous captain of the legendary U.S.S. Enterprise, was born during the escape.

Skill level 3, recommended for ages 15 and up

Paints, glues and tools required for this kit are sold separately.