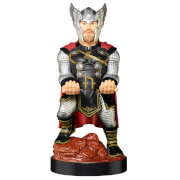 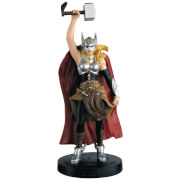 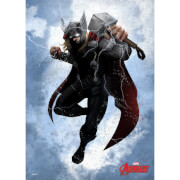 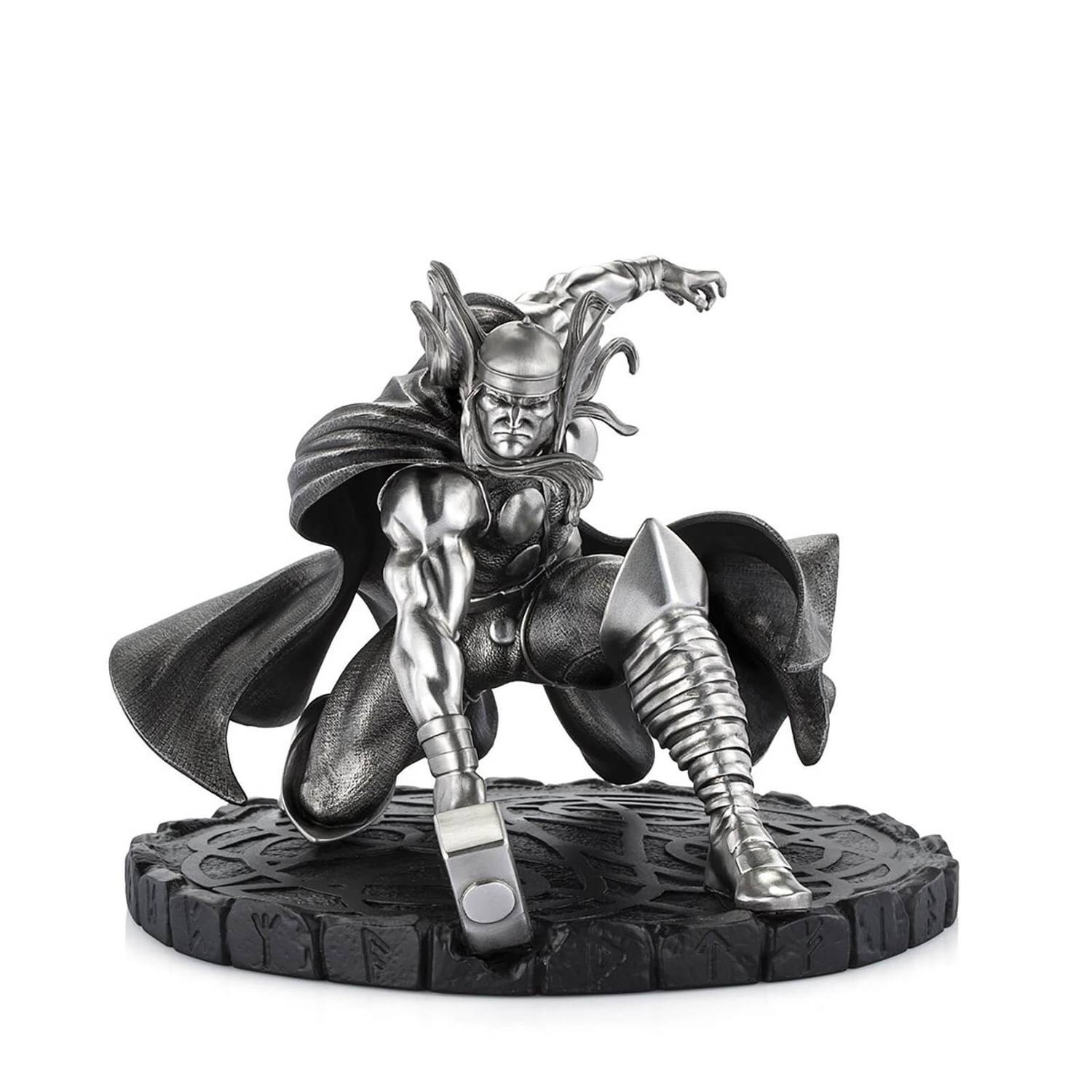 Inspired by the storyline of the 1969 comic book Silver Surfer #4, Asgard quakes as Thor slams Mjölnir into the floor in an epic confrontation. Superbly realised, every aspect of this powerful sculpture plays up the action of the battle. Thor's iconic costume from comic books' Silver Age is shown to dramatic effect, his swirling cape emphasizing the power with which the God of Thunder wields his hammer.

This work showcases the combined creativity of Malaysians Alan Quah and Mufizal Mokhtar, artists highly respected by the international comics and collectibles communities.