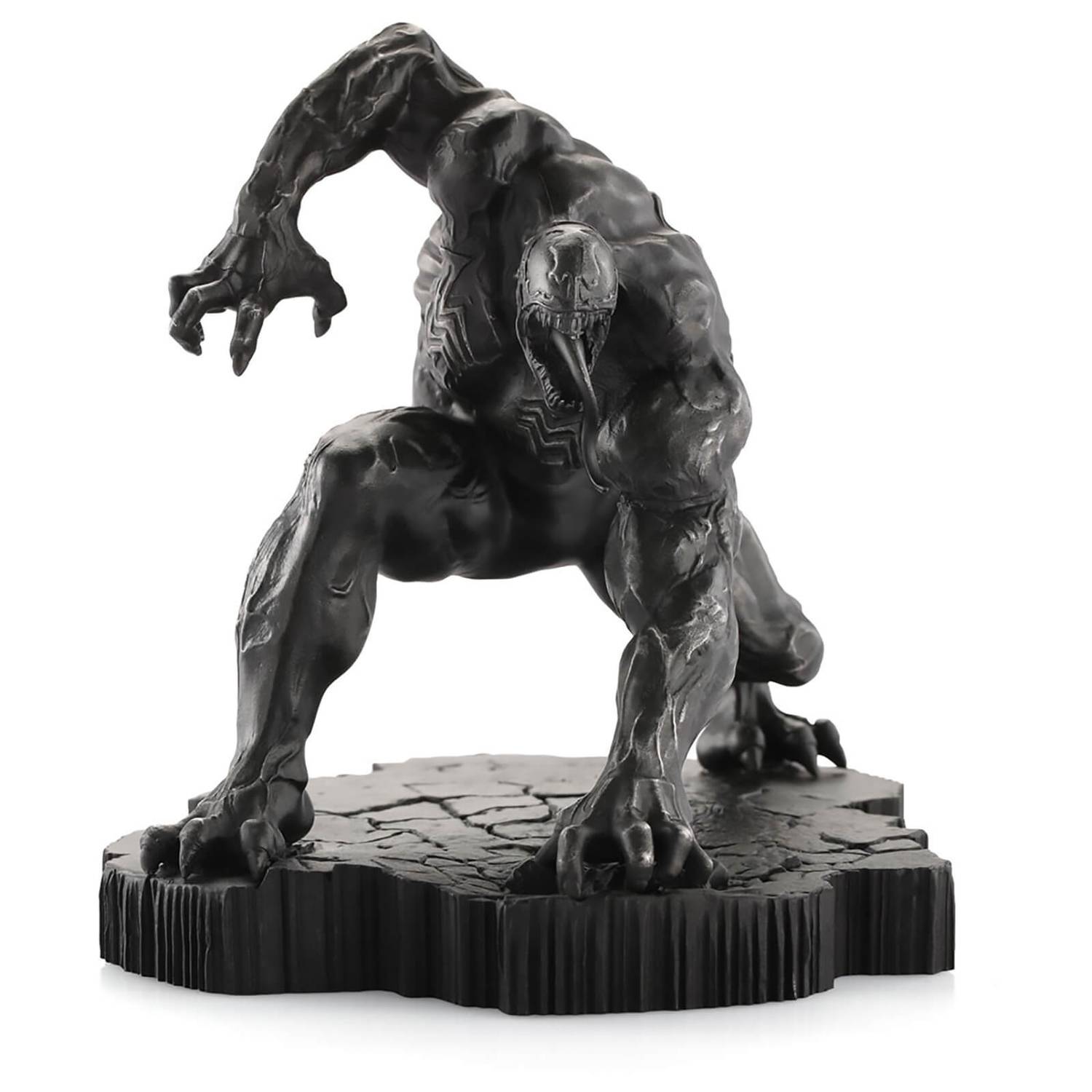 Zavvi - The Home of Pop Culture

A limited edition of 500 individually numbered pieces worldwide. The nightmarish symbiote known as Venom ranks as one of Marvel’s most hideous and disturbing. Illustrator Alan Quah and sculptor Mufizal Mokhtar’s rendition in pewter of the alien human hybrid, already menacing as is, takes on a deep black stain, as if consumed by its own terrible contagion. Malaysians Quah and Mufizal, both highly respected by the international comics and collectibles communities, collaborated on this limited edition.