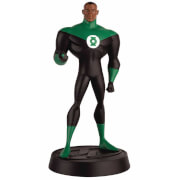 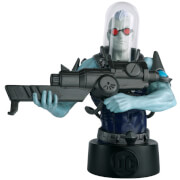 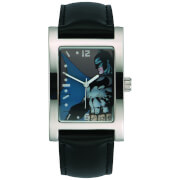 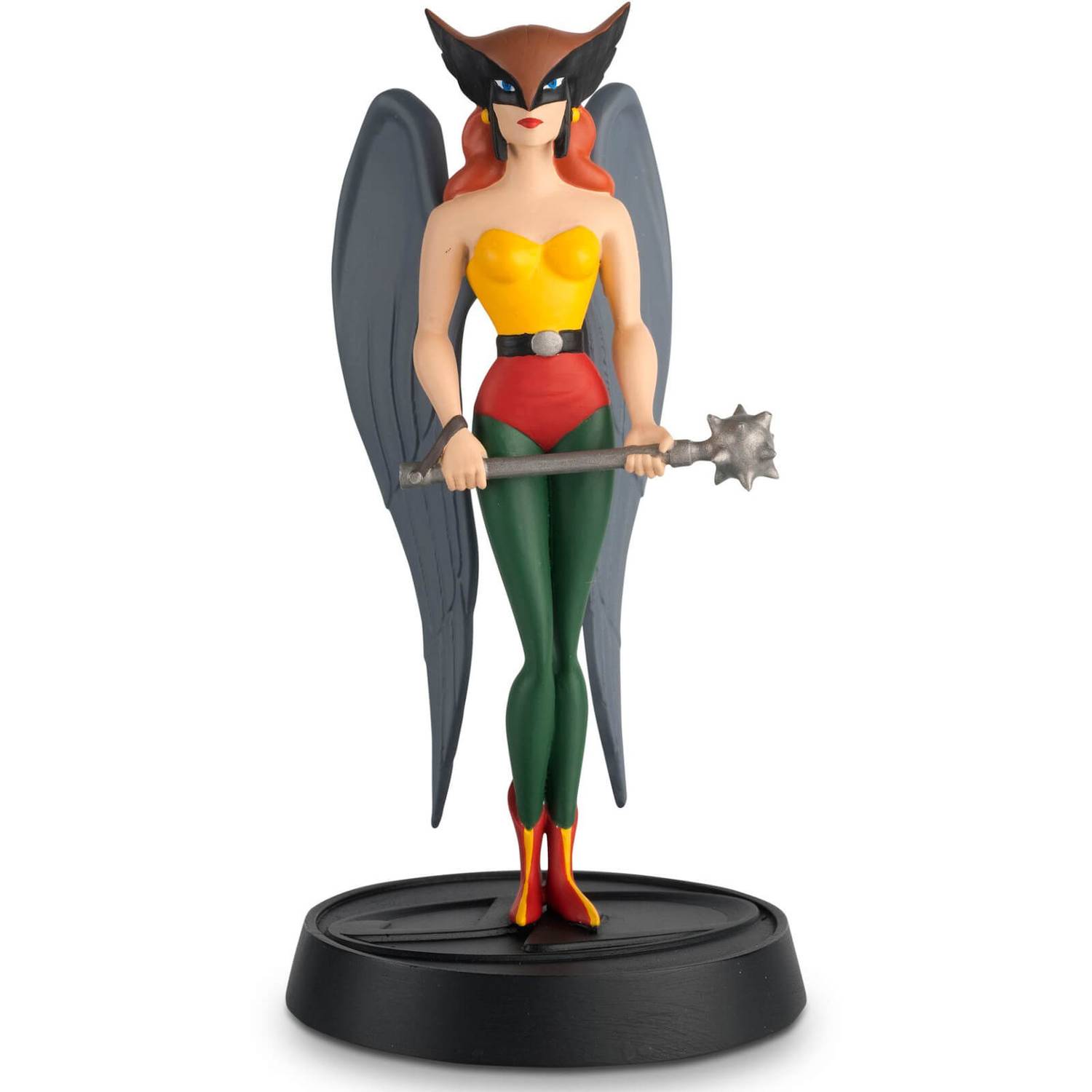 Shayera Hol aka Hawkgirl one of the founding members of the Justice League, and a member of the Thanagarian military. She now plays a vital role in the DC Comics Justice League Animated Series.