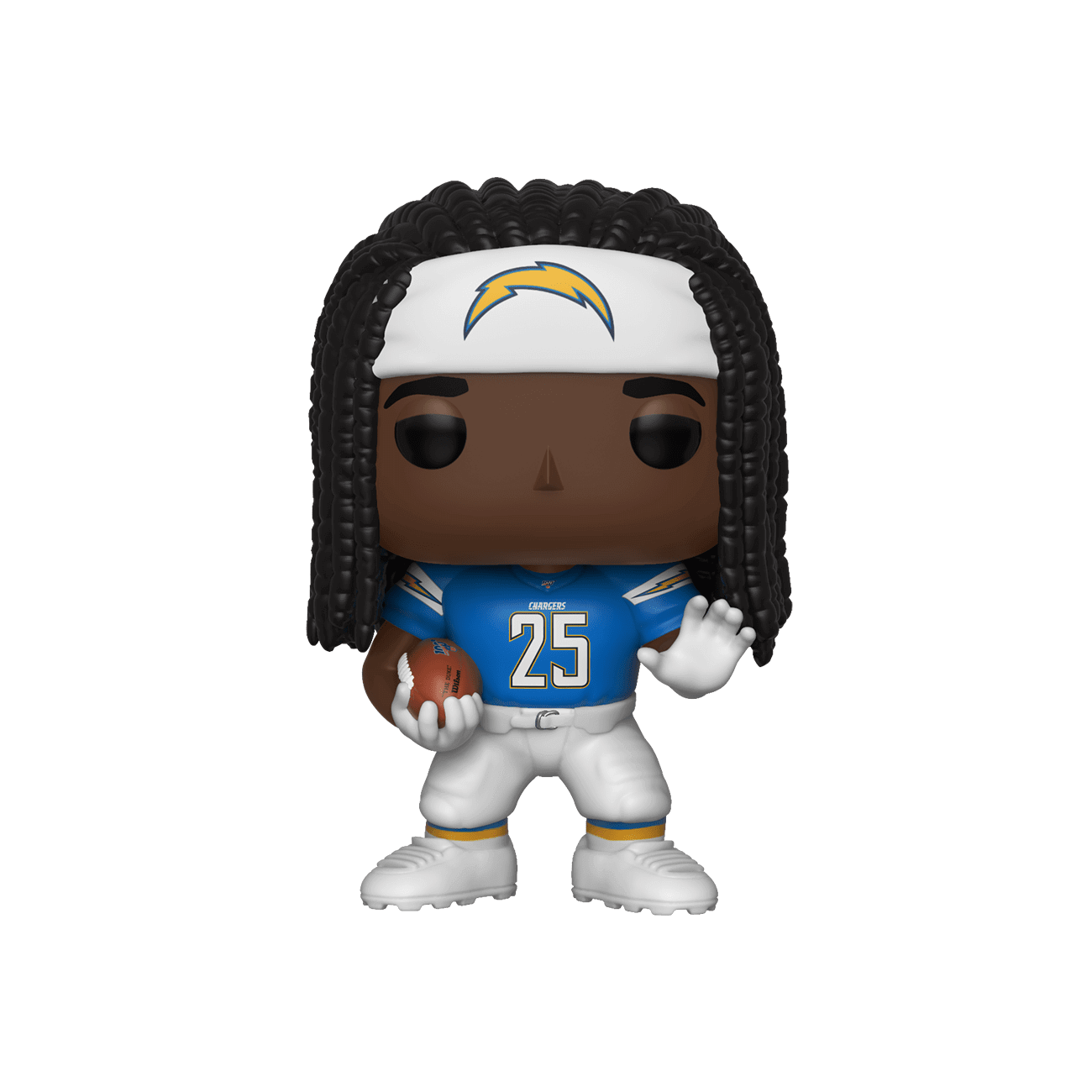 Melvin Gordon is a running back for the Los Angeles Chargers. On May 15, 2015, the Chargers signed Gordon to a four-year, fully guaranteed contract for $10.66 million, with a $6 million signing bonus. The contract included a fifth-year option. Gordon began his professional career being named the starting running back for the Chargers' season opener, ahead of veterans Danny Woodhead and Branden Oliver.

He finished his rookie season with 184 carries, 641 rushing yards, 33 receptions, 192 receiving yards, six fumbles, and no touchdowns in 14 games and 12 starts.