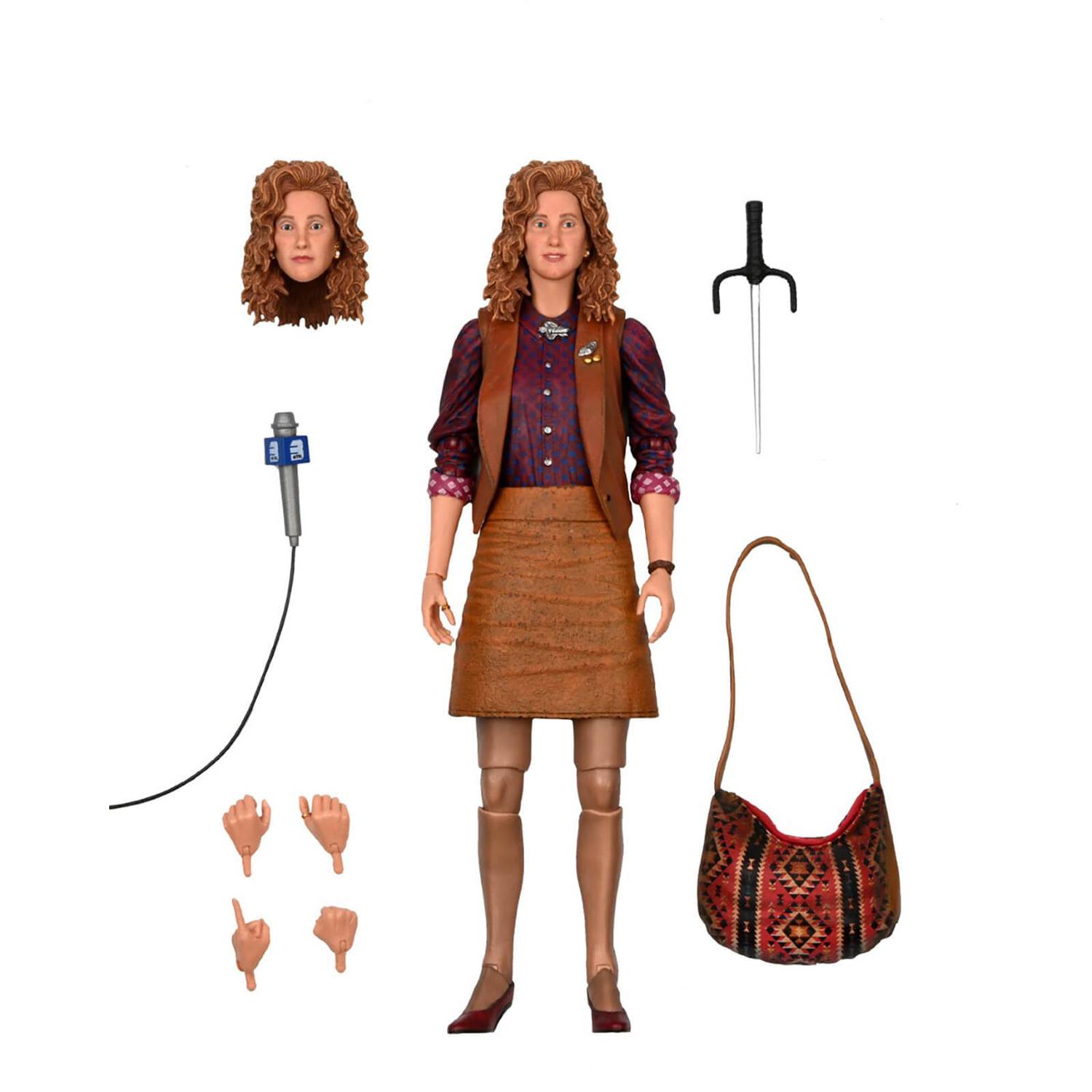 Also keeping an eye on the city's unprecedented crime wave is intrepid Channel 3 reporter April O'Neil, who eventually finds herself face-to face with the Turtles when Raphael rescues her from Foot Clan ninjas.

April is super articulated, highly detailed and accurate to the movie, featuring the authorized likeness of Judith Hoag. The 7" figure comes with alternate head and hands, Channel 3 microphone, purse accessories.