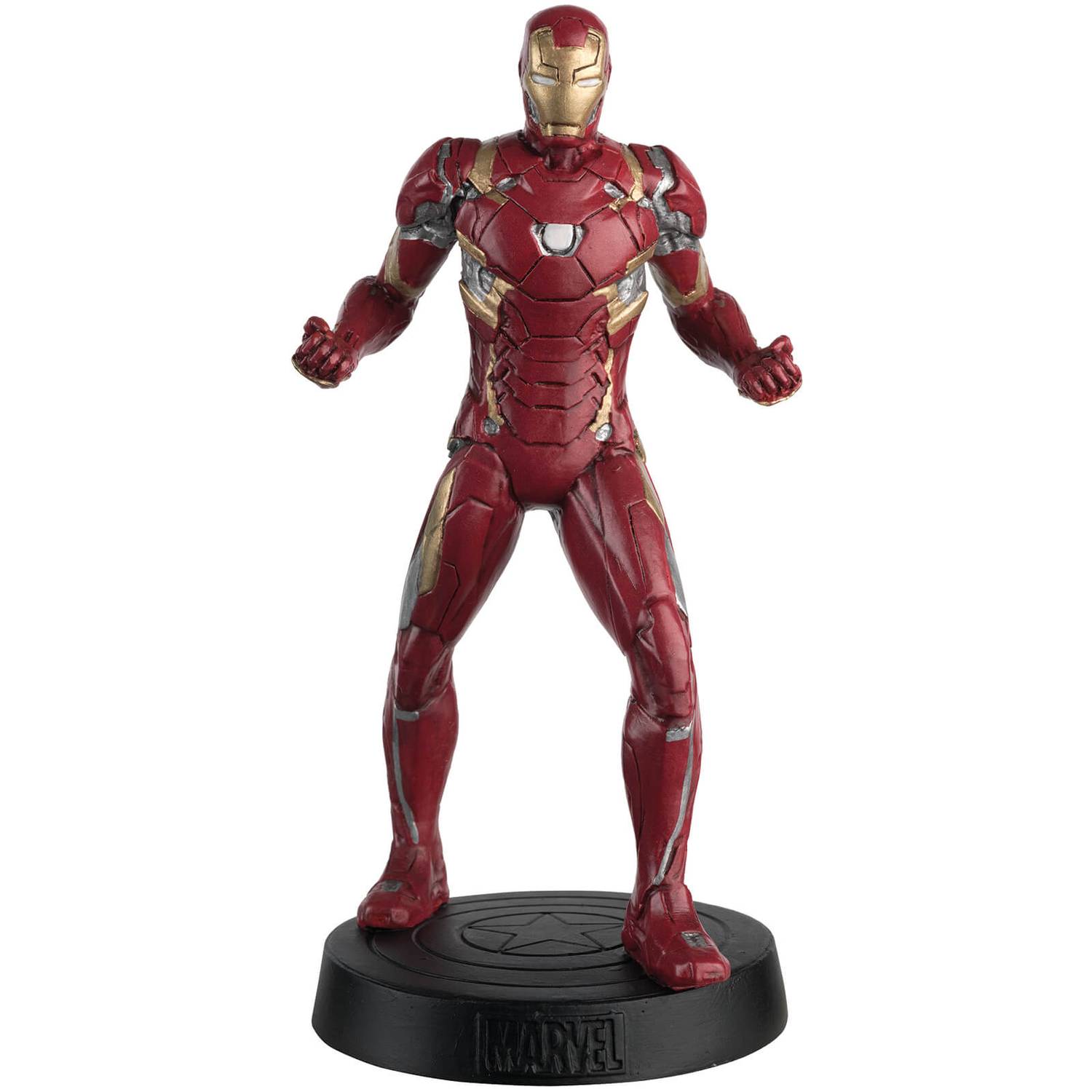 Accompanied with a fully illustrated magazine which looks at Robert Downey Jr's sixth time in the iconic role, plus a glimpse behind the scenes at the making of the big clash Avengers movie.