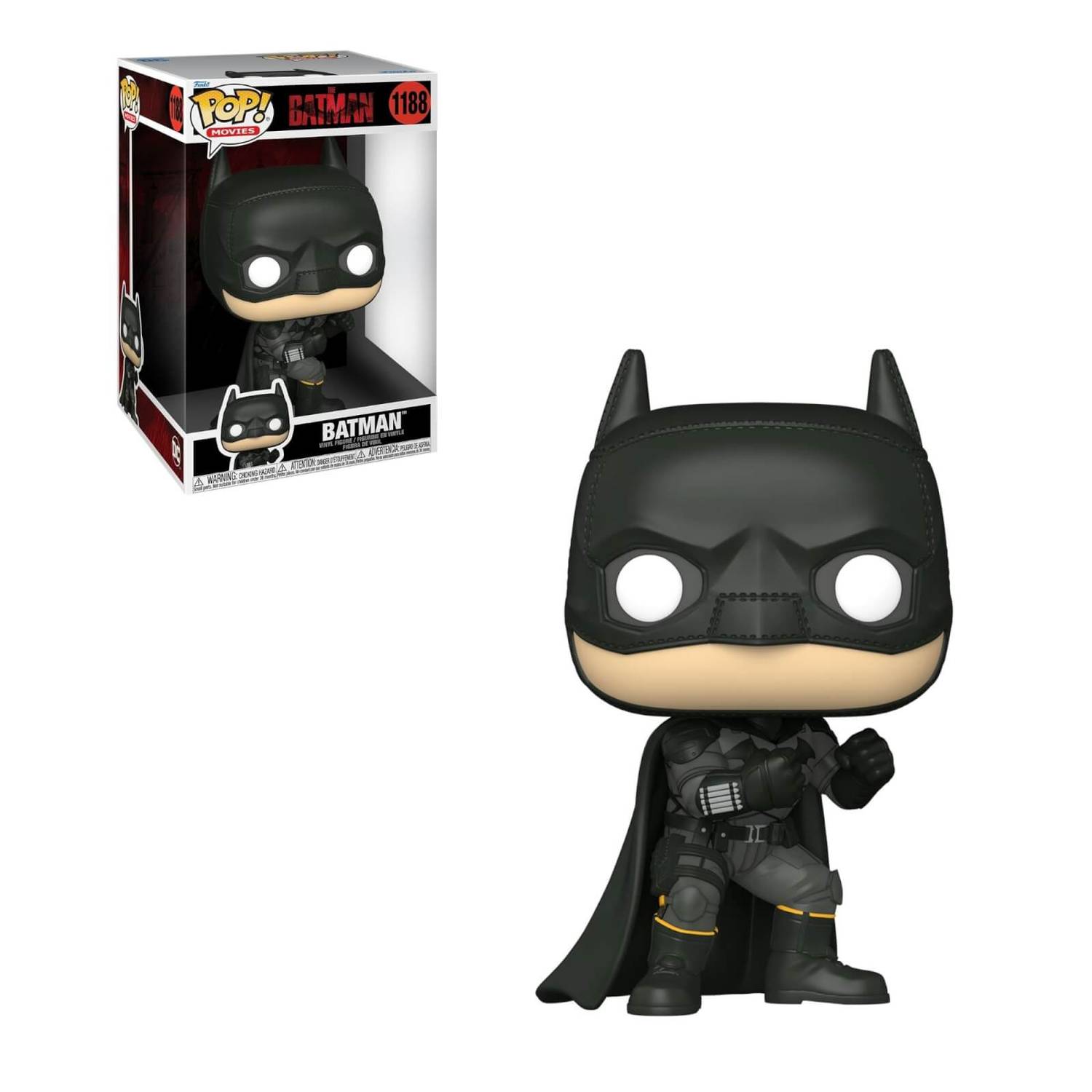 Batman’s legacy stretches all the way back to 1939. Beginning in Detective Comics, he began making his name in the superhero franchise. He has since become one of the most iconic superhero's of all time, even joining alongside DC’s other heroes Superman and Wonder Woman to form the trio known collectively as the Trinity.

For more great products, keep exploring our legendary line of Pop! Movies, including incredible deals and offers on a number of items.

Part of our Pop! Movie collection