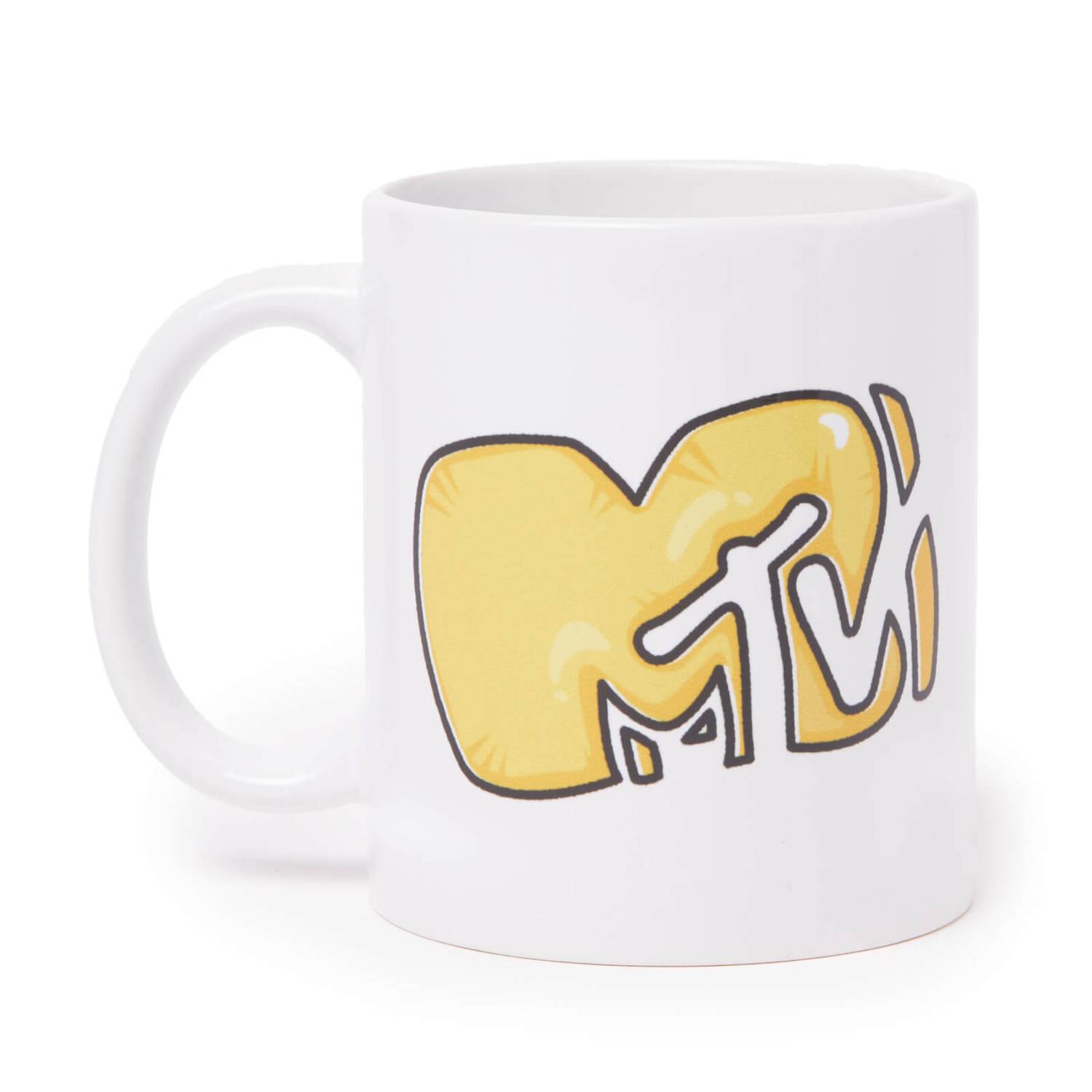 The MTV Bubble Logo Mug is an individual design, exclusive to our site.

A brilliant product full of personality, featuring bold printing on a stylish mug.

Treat yourself in style to an early morning caffeine fix to start your day. Wherever you drink your choice of beverage, you'll be celebrating your personality with every gulp.