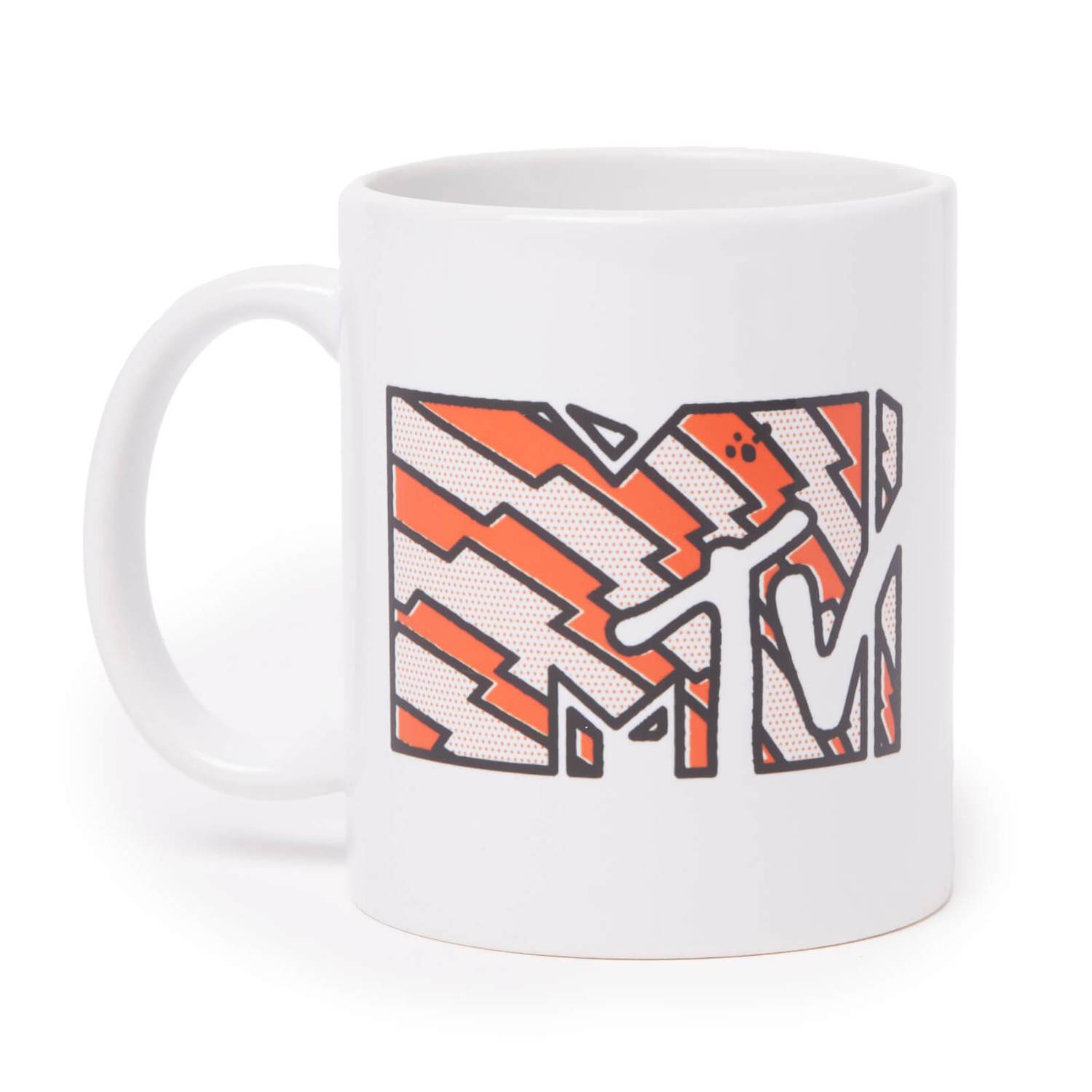 Our MTV Bolt Logo Mug is a specially designed piece, only available on our site.

Built to the highest of standards, this unique design will add something extra to your current collection with a bold print on a stylish mug.

Our mug collection is a great gift idea for any occasion. So you can be sure it'll make someone's day instantly.