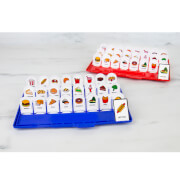 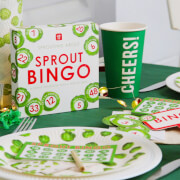 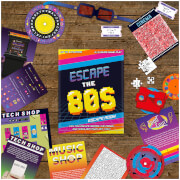 Escape the 80s Board Game 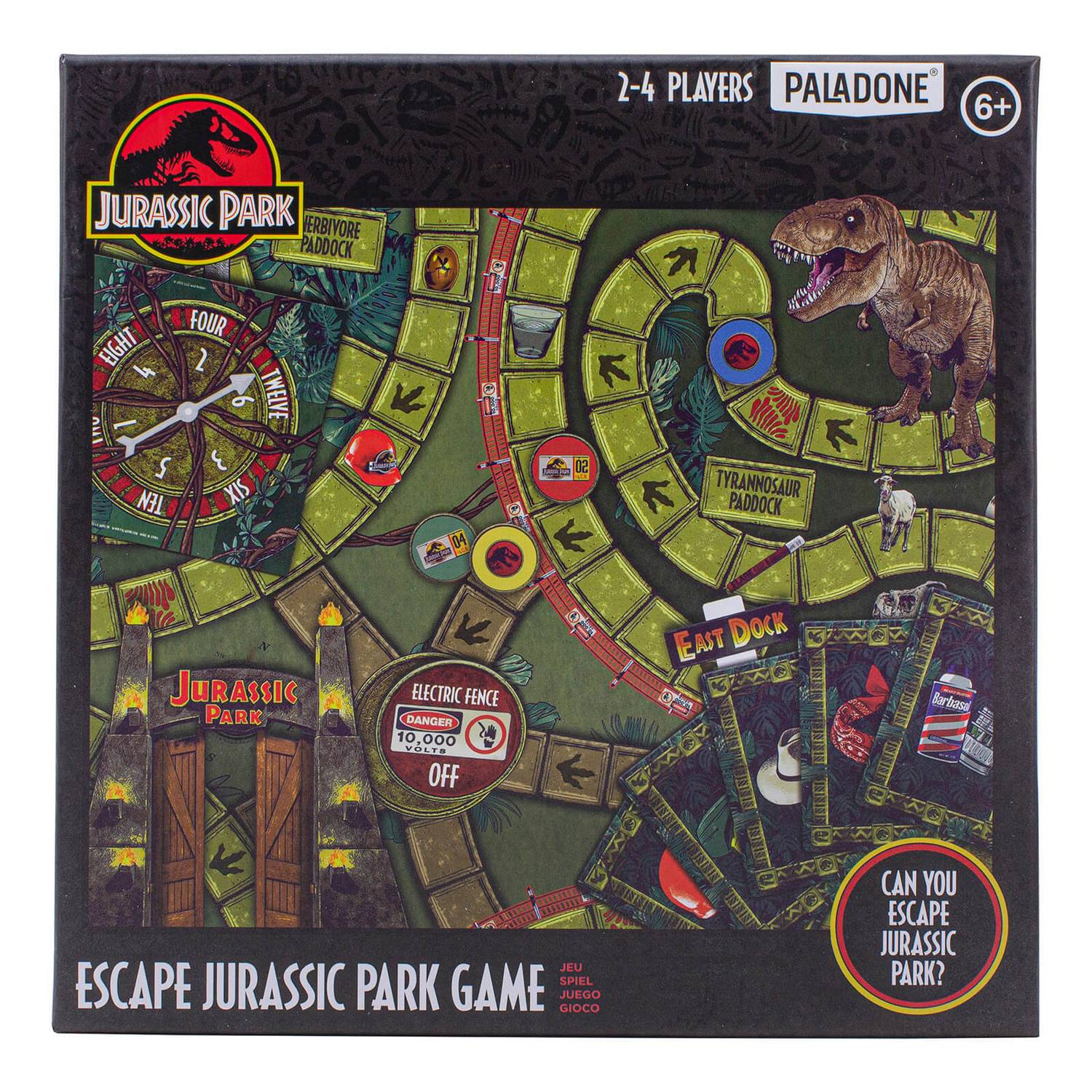 Avoid a dinosaur attack in the Escape Jurassic Park Board Game.

The aim of the game is to collect three lost items as your make your way around the board to the East Dock, while trying not to get caught out by the raptors and tyrannosauruses.

The game contains an Isla Nublar playing board, four playing counters, a spinner, a centre counter, and full instructions. Also included are two 3D gate props to help bring the board game to life.

The Escape from Jurassic Park Board Game is a fun game suitable for 2-4 players.