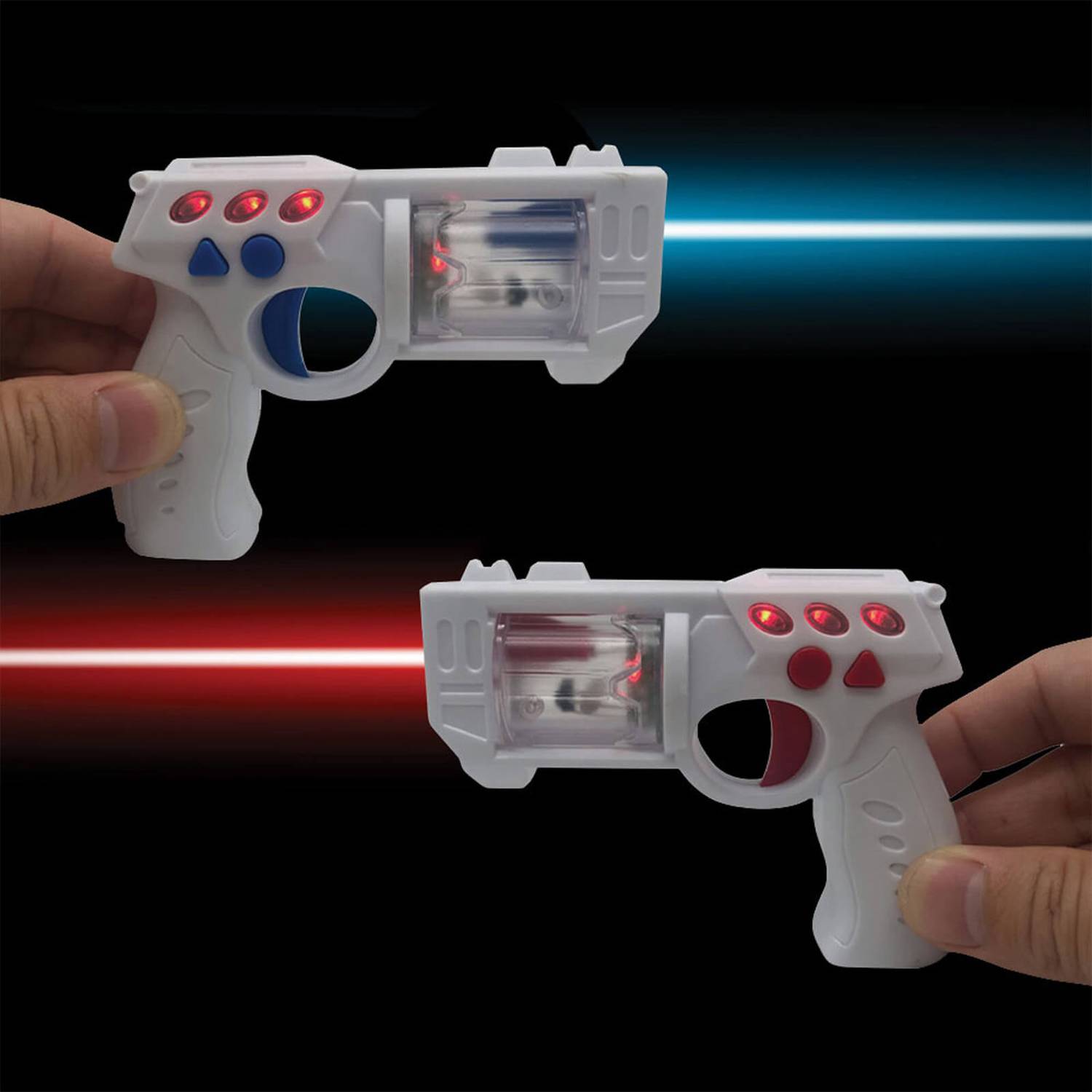 Laser tag is one of the best under the radar things the modern world has invented. It’s right up there with transatlantic flights, the iPhone and pizza with cheese-stuffed crusts. But sometimes you just want to stay in and have a laser war – that’s where Lazer Command comes into play.

With Lazer Command you get two ray-guns which emit harmless infrared rays that work the same as laser tag. Each ray-gun comes with a sensor for your opponent to fire on as well as five different weapon modes, realistic laser sounds and LED indicators for when you’ve gotten hit.

So strap on your gear, turn off all the lights and start firing away! This is a great gift for kids or adults who wish they still were kids (that’s actually all adults) – it’s even more fun when you’ve played it after boozing up a bit. Order your Lazer Command today and start bragging to your friends!