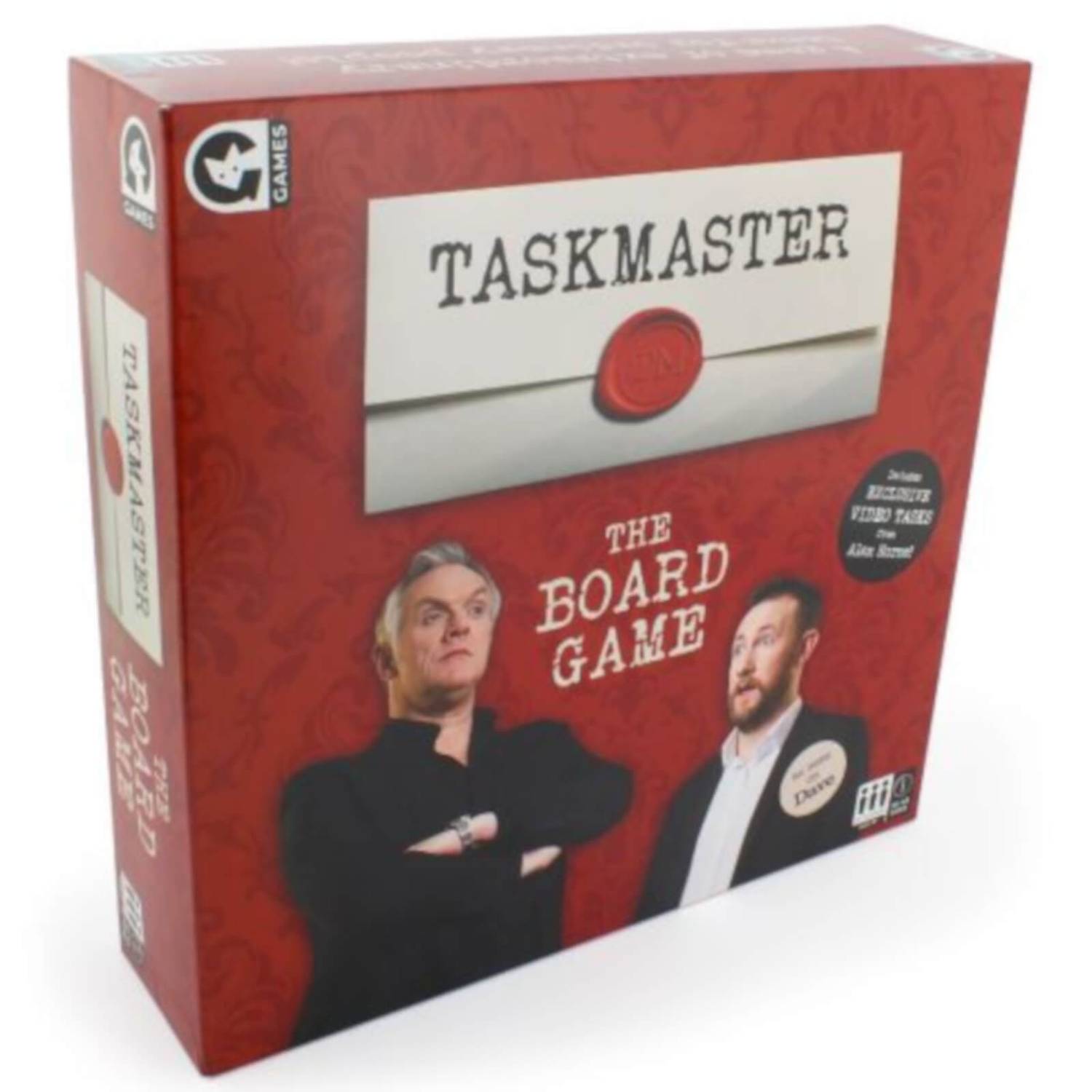 The Taskmaster Board Game is based on the BAFTA award-winning Channel 4 TV show hosted by the mountainous Greg Davies and his assistant Little Alex Horne. Designed to bring the essence of the show to your own home, the game pits you against friends and family in a series of hilarious tasks to be declared Taskmaster Champion. Suitable for three or more players, the board game even includes video tasks from Alex Horne himself!