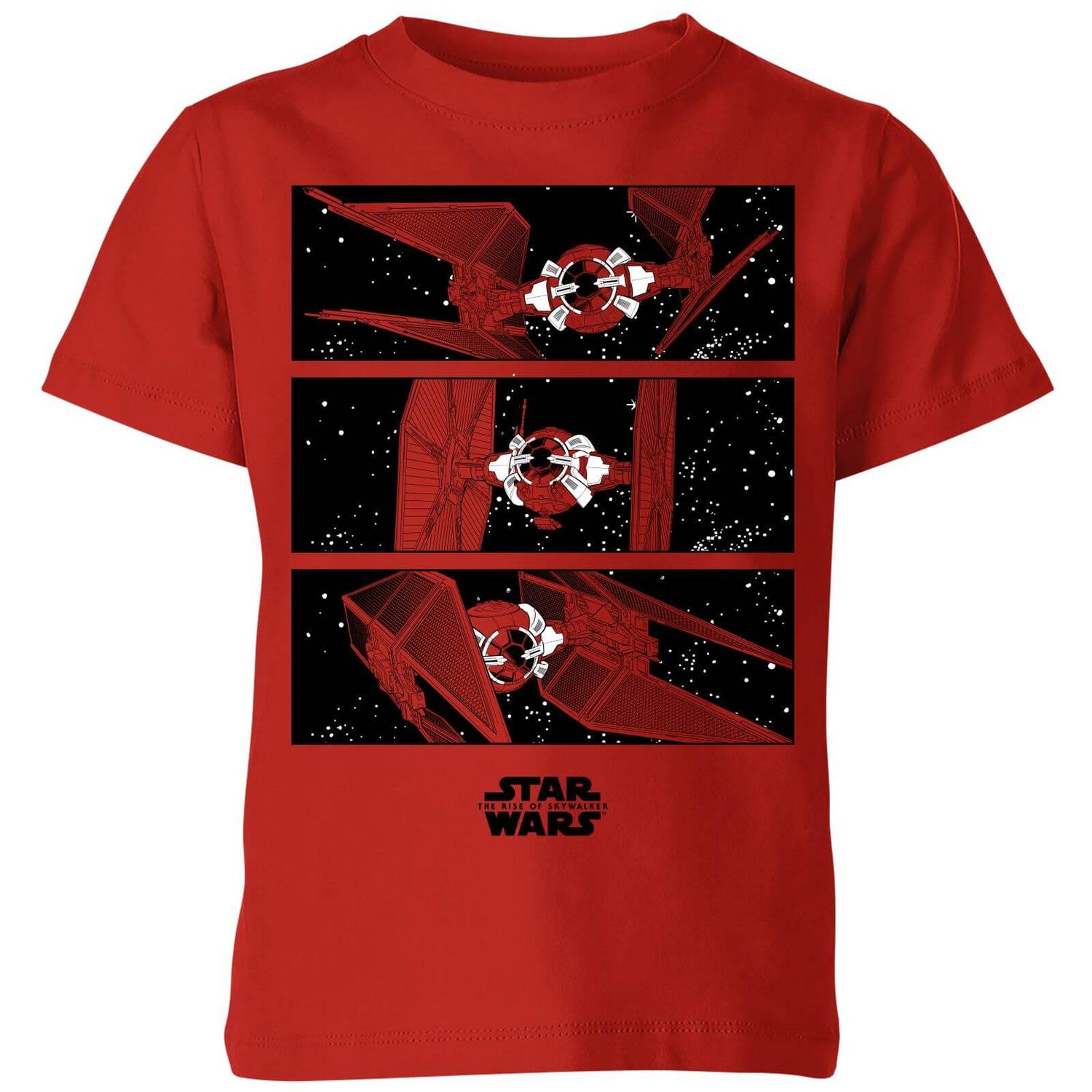 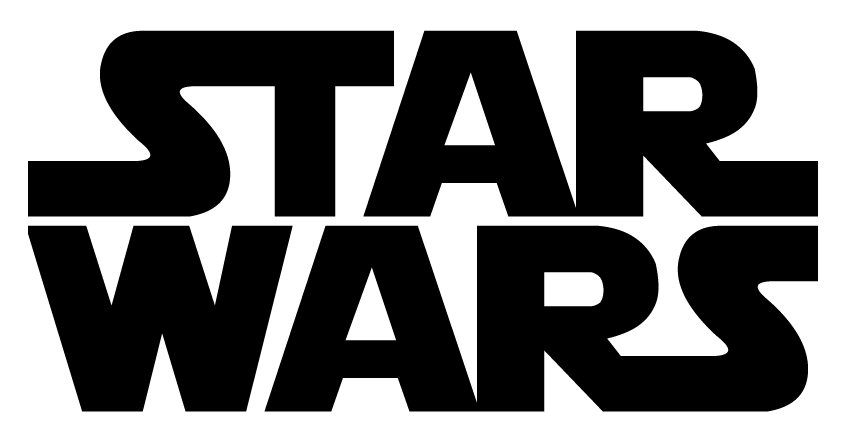 The Rise of Skywalker will see the ultimate battle between the light and dark side come to an end. A Will the Resistance rise once again, bringing the galaxy back into an era of peace or will the First Order dictate law and order of the galaxy, ridding it of any Resistance?

This fantastic The Rise of Skywalker Tie Fighter Kids' T-Shirt, a product defined by style, is exclusive to site patrons.

Prioritising fashion and character, it sports a standout graphic on a Red piece of clothing.

(Acknowledging best practice, we have sourced our products ethically, so you can enjoy this clever design without fretting about its origins.)

Furthermore, our proportions cater to kids of different body types, each item having a relaxed fit. If you prefer some bagginess, please order a larger size.

In a galaxy far, far away the conflict between the opposing forces; the Jedi and the Sith continues in the ultimate battle between light and dark supremacy of the galaxy. Rey and the resistance must rise once again, battling the Sith and the First order in the final chapter of the Skywalker Saga. The Rise of Skywalker forces its way into Cinemas this Christmas on December 19th (2019). As the ninth film in the iconic series it is set to be the final climax between the Light and Dark sides. The Skywalker saga has span over 42 years with the first film released in 1977; Star Wars: Episode VI - A New Hope. With the long battle finally coming to an end which side will you stand by?