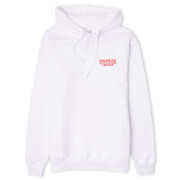 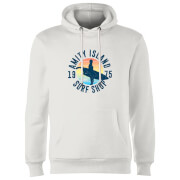 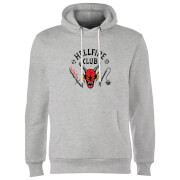 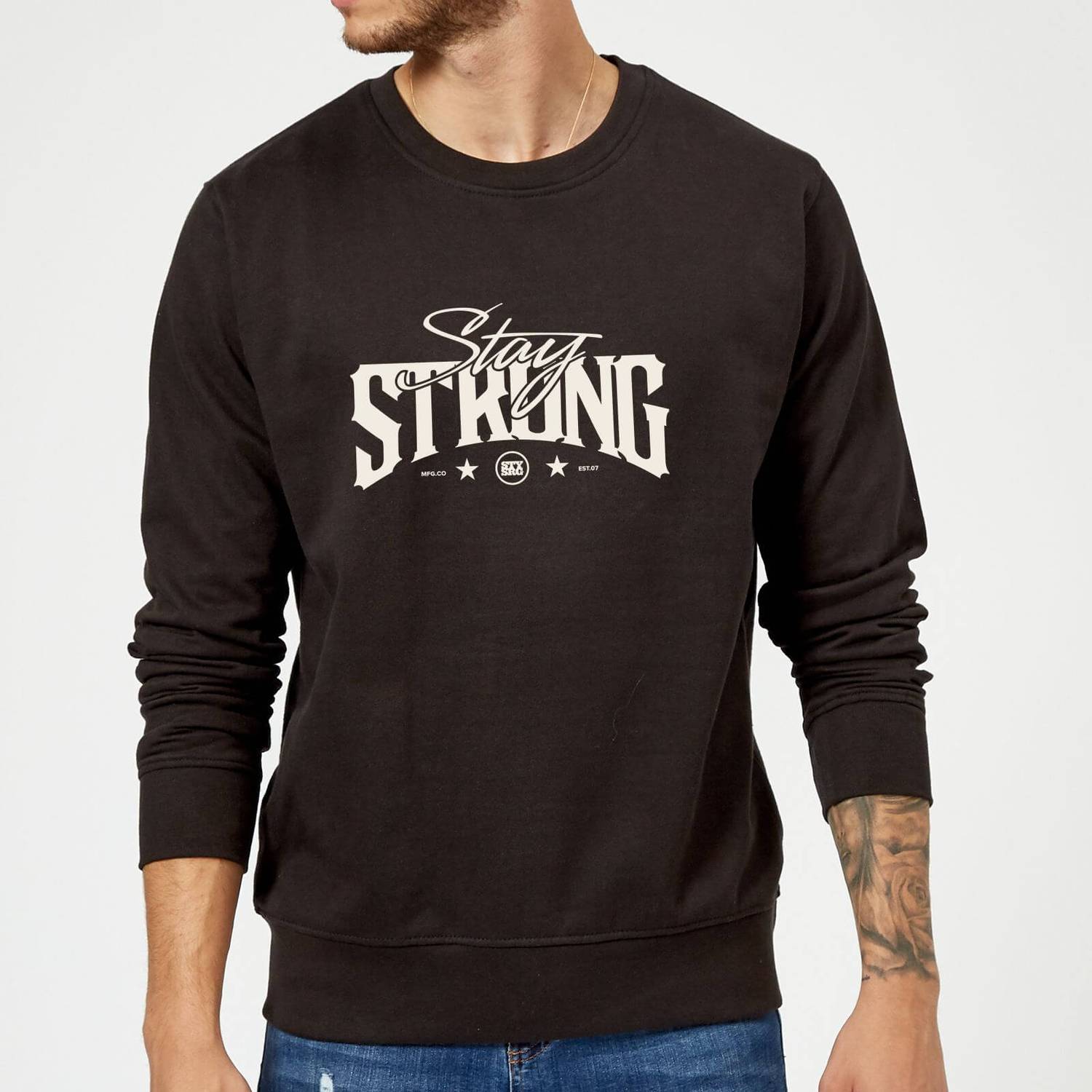 When You Think There's Nothing Left, Reach Inside And Dig Deeper. Stephen Murray Moved The United States From Newcastle, Great Britain 15 Years Ago With A Dream Of Riding & Competing With The Best Athletes In The Sport. His Goals Set High, To Achieve What No One Had Yet Accomplished. He Did Just That, In 2001 And 2002 Winning Gold Medals In BMX Dirt Jumping At The X Games And Gravity Games In 2001 Landing The First Double Back Flip In Competition And Progressing With 360 Backflip Variations. In 2002 Stephen Backed This Up By Winning Gold At The Gravity Games For The Second Consecutive Year. Murray Went On To Have A Solid Career And Was Known For The Big Risky Tricks. Stephen Had Fought His Way To The Top Of His Sport With His Determination And Commitment And Fast Forwarding To 2007 He Would Now Fight To Breath, To Stay Alive. He Continues His Fight Today; To One Day Hold His Children And One Day Walk Again. The Trick That Made Him In 2001 Changed His Life In 2007. This Isn't The End Of The Story.. It's Just An Obstacle In Stephen's Path That He Is Determined To Overcome. There's Plenty Of Fight, Guts And Determination Left In This Geordie Yet. For Stephen Murray Stay Strong Isn't A Brand Name It's Now A Way Of Life...

The fantastic Stay Strong Logo Sweatshirt (exclusive to our site) is ready to overhaul your outfit.

Realised by our designers, it features a pronounced graphic on a Black sweatshirt.

(The use of ethical sources has been employed for this product, so this is a great site from which to expand your wardrobe.)

As well as paying attention to aesthetics, our items offer a comfortable fit for both men and women. For an even looser fit, please order the next size up.