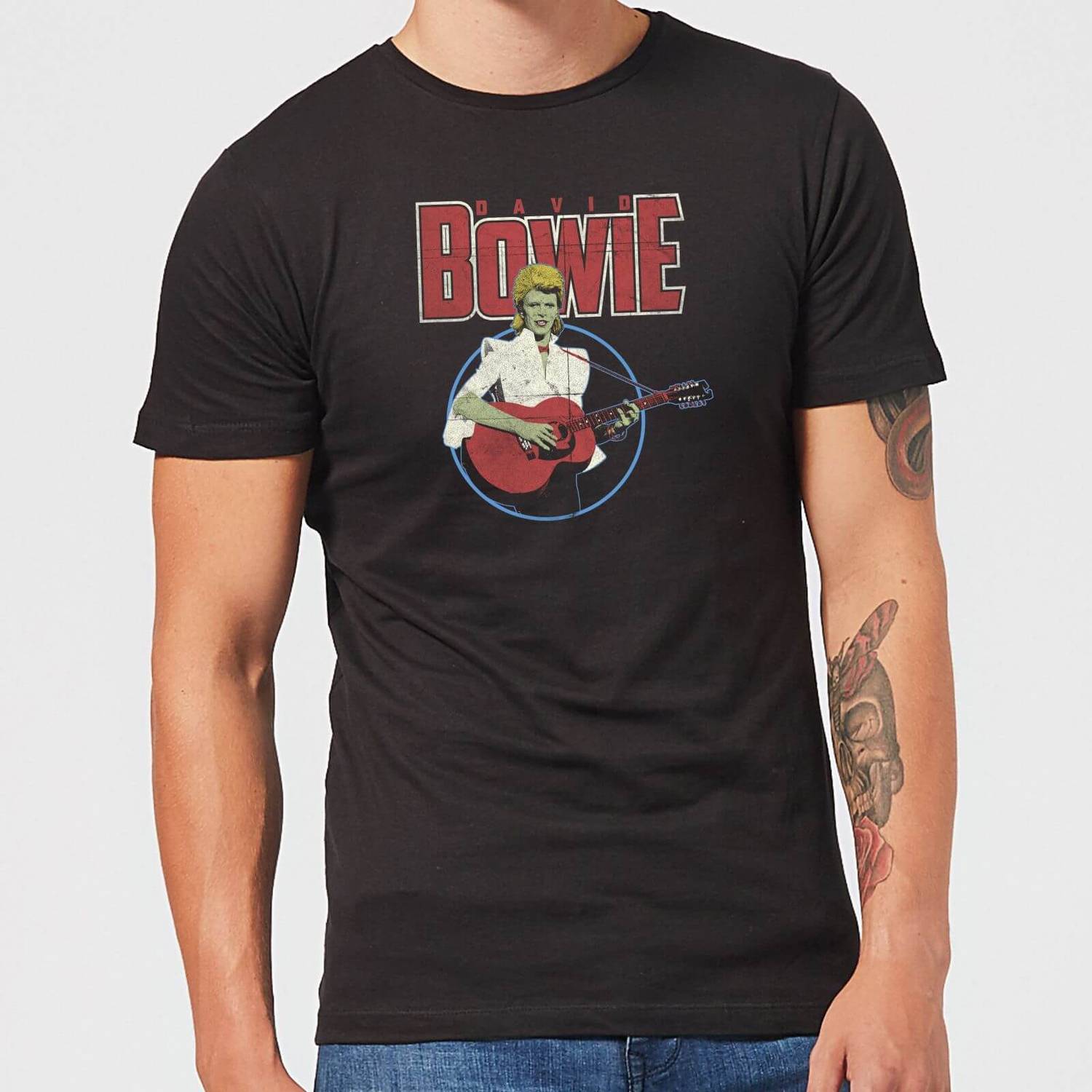 This brilliant David Bowie Bootleg Men's T-Shirt, which is available only to site users, is a one-of-a-kind product.

Emphasising high-quality design, it features a clear graphic on a Black unisex tee.

(We respect our customers' desire to purchase products from ethical retailers, so you know that you're making a difference.)

With sizing in mind, our items are made to be loose-fitting, suitable for both men and women. For a more casual appearance, please order the size above your usual.