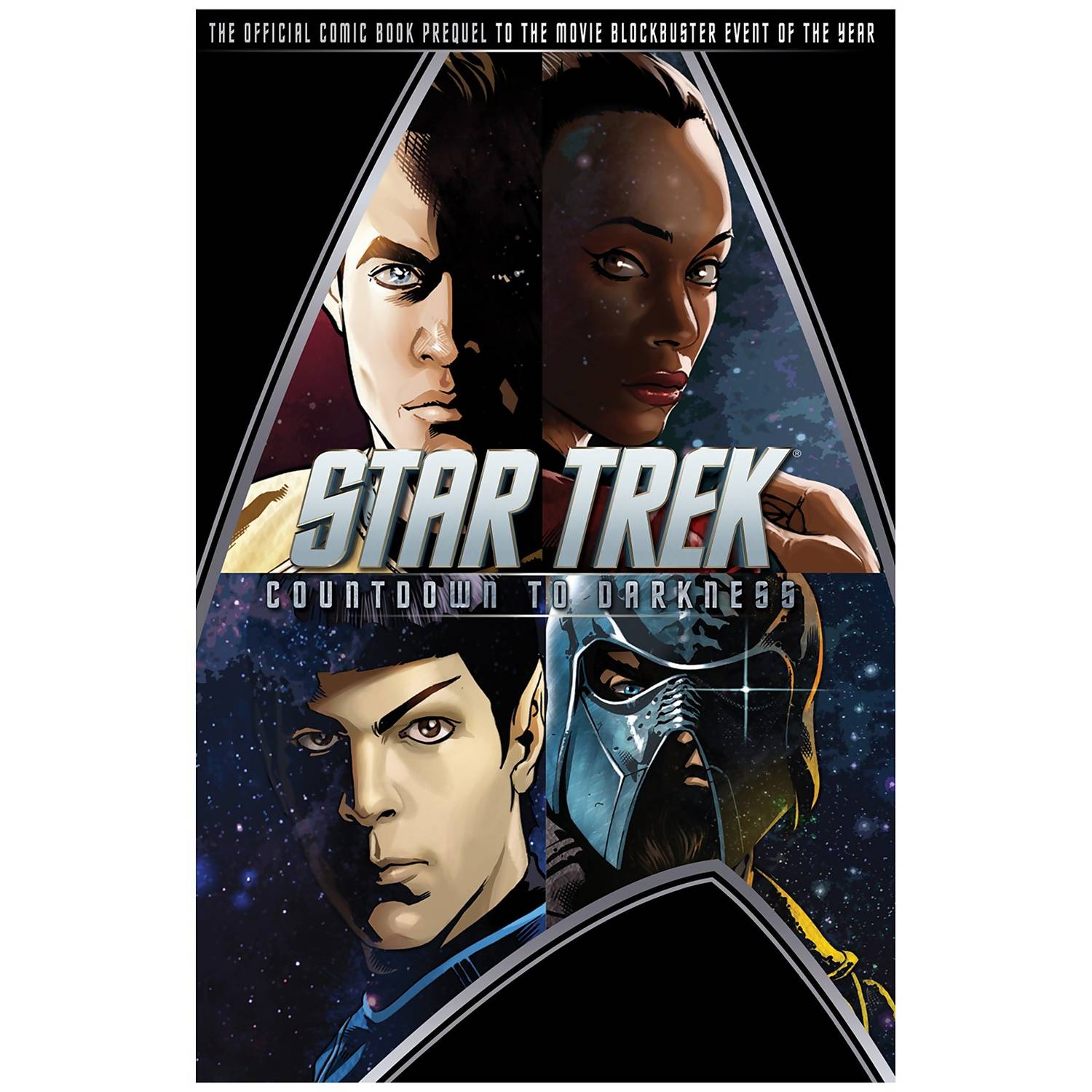 The countdown to the motion picture event of 2013 begins here, in this blockbuster 4-issue prequel mini-series that sets the stage for the upcoming Star Trek film! Like the best-selling Star Trek: Countdown in 2009, this all-new series leads directly into the next movie, with a story by Star Trek writer/producer Roberto Orci and Mike Johnson (Star Trek) ongoing series), and drawn by the original Star Trek: Countdown artist, David Messina! Star Trek: Countdown To Darkness is the can't-miss lead-in to the new adventures of the Enterprise crew!