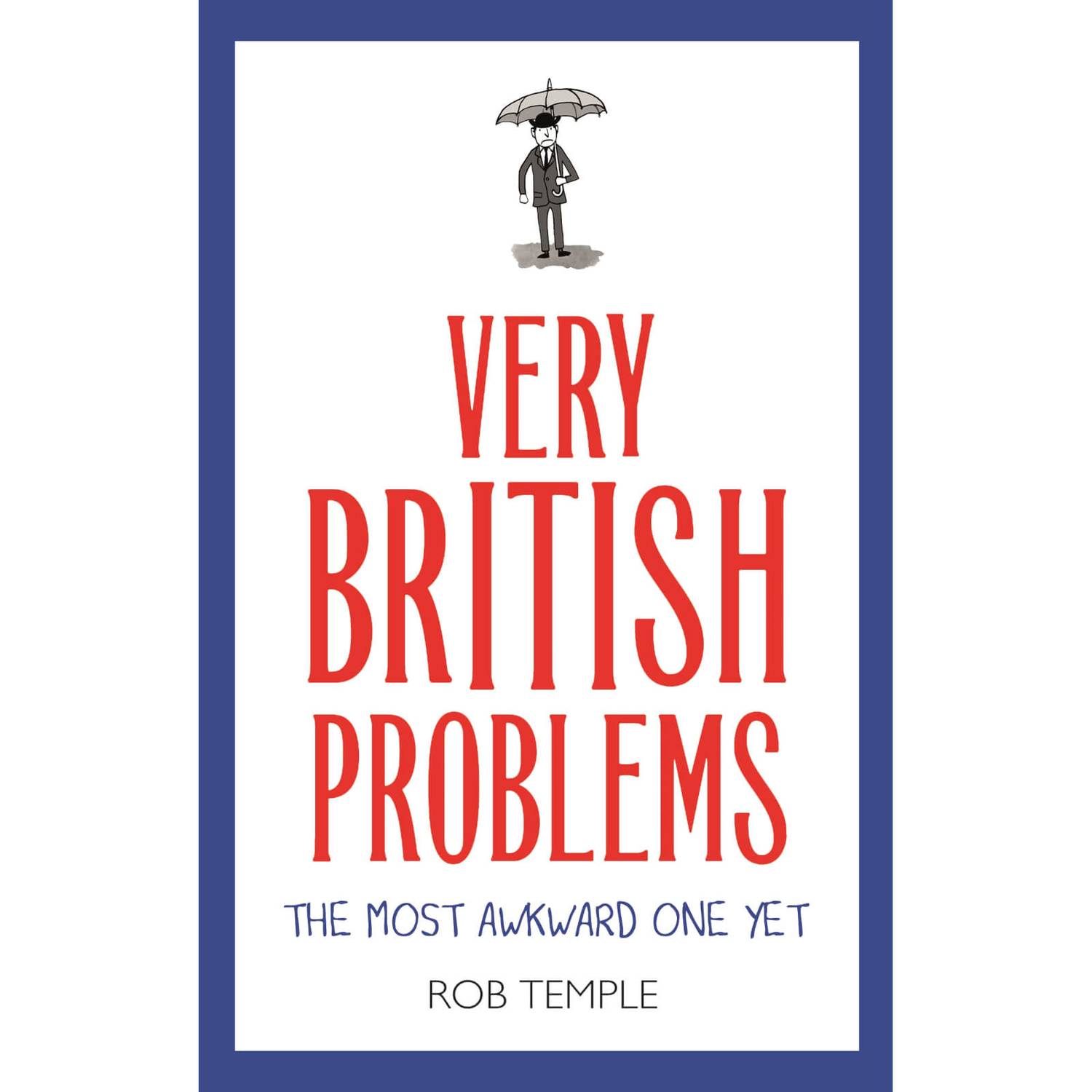 Very British Problems: The Most Awkward One Yet Book

The bestselling and much-beloved VERY BRITISH PROBLEMS is back. (We would say bigger and better than before, but quite frankly that sounds a bit boastful...)

Rob Temple is a journalist and founder of the @SoVeryBritish Twitter account, which now has more than five million followers, and a consultant on the official Channel 4 Very British Problems series.

Originally from Peterborough, he moved from South London to the countryside to provide more storage space for his rapidly expanding collection of inedible hot sauces and to be alone with his thought(s). He's not that keen on hot drinks but is fine with just water if that's okay?