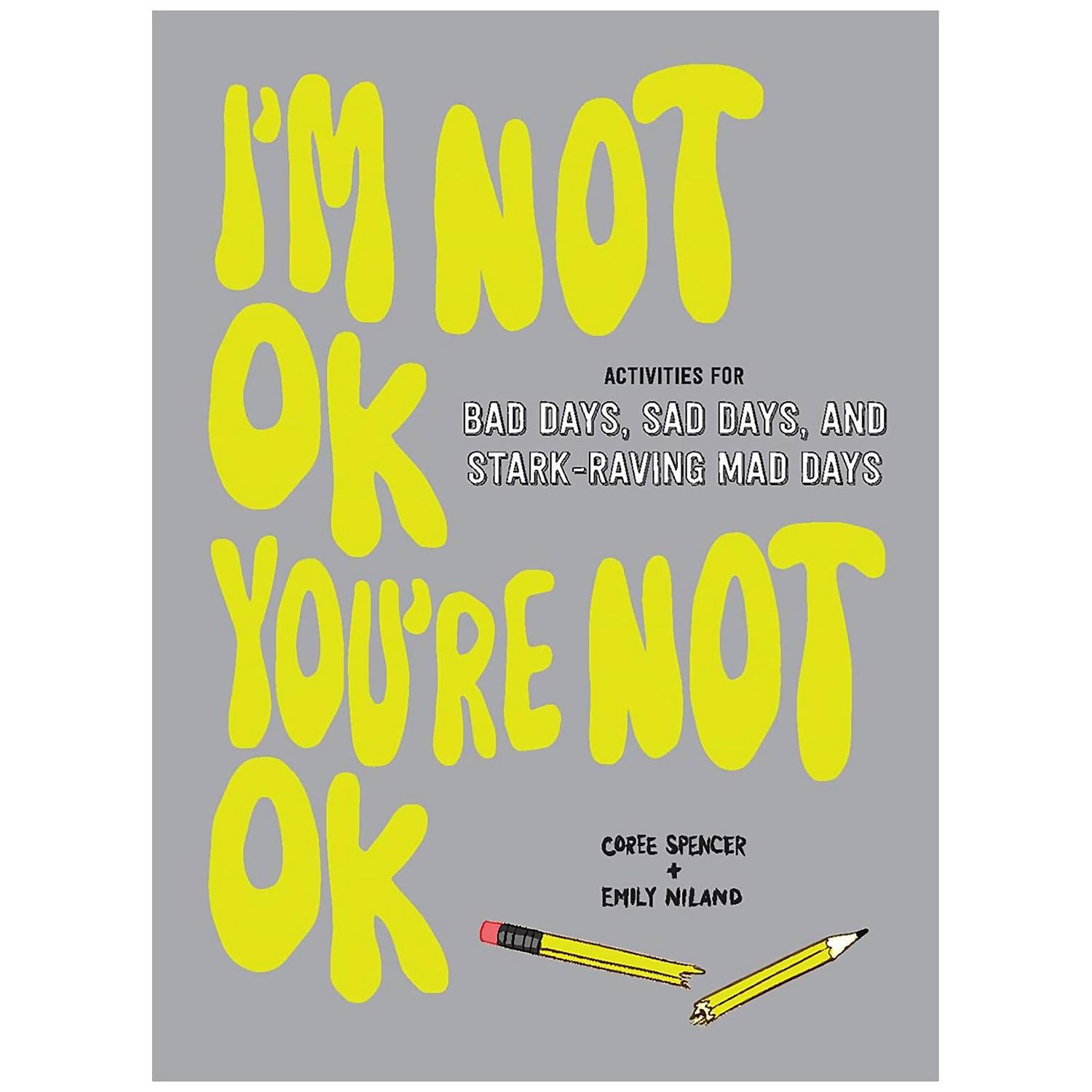 Coree Spencer is a comedian based in California who organized the Cinder Block Comedy Festival, which received press coverage in the New York Times, Huffington Post, and the Village Voice for its empowerment of marginalized groups. Emily Niland is a Brooklyn-based illustrator whose work has appeared in The New Yorker, Cosmopolitan, BuzzFeed, Jezebel, the Chicago Tribune, Huffington Post, and Thrillist.